The Next Generation of Australia’s National Security Leaders

WHAT IS THE AUSTRALIAN CRISIS SIMULATION SUMMIT?

The Australia Crisis Simulation Summit (ACSS) is a unique and innovative student-led organisation which seeks to give a voice to the next generation of future national security leaders. Following the success of the inaugural Summit in 2020, the ACSS will once again deliver three intense and realistic crisis simulations between 13 to 17 September 2021. In doing so, we will seek to challenge 60 delegates from around Australia to critically analyse some of the most pressing threats to Australia’s national security for the post COVID-19 era.

In an effort to move with the times and the changing environment, this year we will deliver a hybrid Summit. This will involve ACSS delegates spread across seven hubs in major cities around Australia. The Summit will remain headquartered at the Australian National University (ANU) in Canberra and via the latest virtual conference technologies, delegates will be able to participate in the Summit simultaneously.

Students will have the opportunity to develop the skills the next generation of Australian leaders need to tackle the inevitable challenges of the 21st Century. We intend for students to leave the Summit with a greater understanding of the intricacies of Australia’s foreign and defence policy challenges, a network of potential employers and connections to people with similar passions and career ambitions. 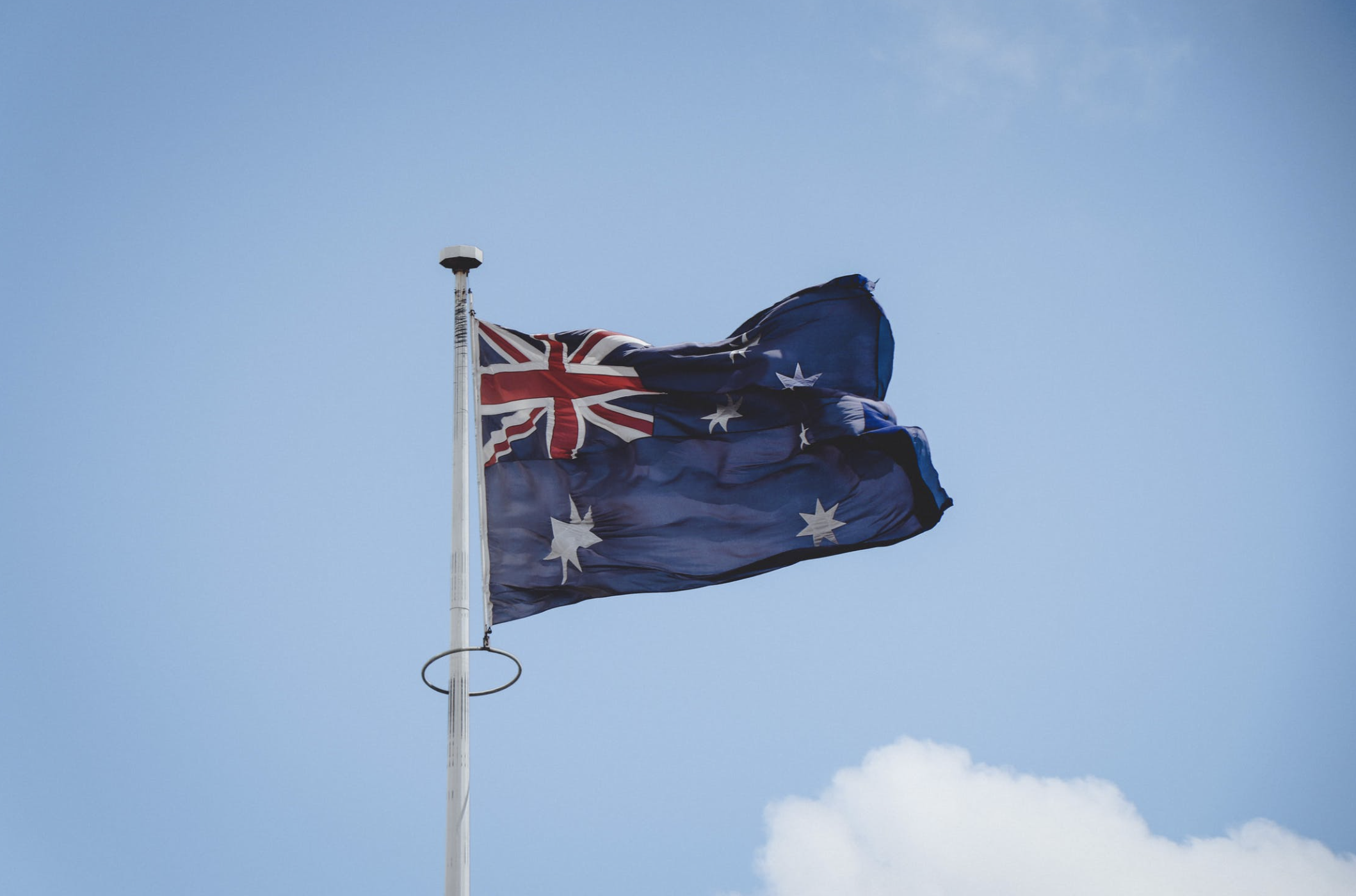